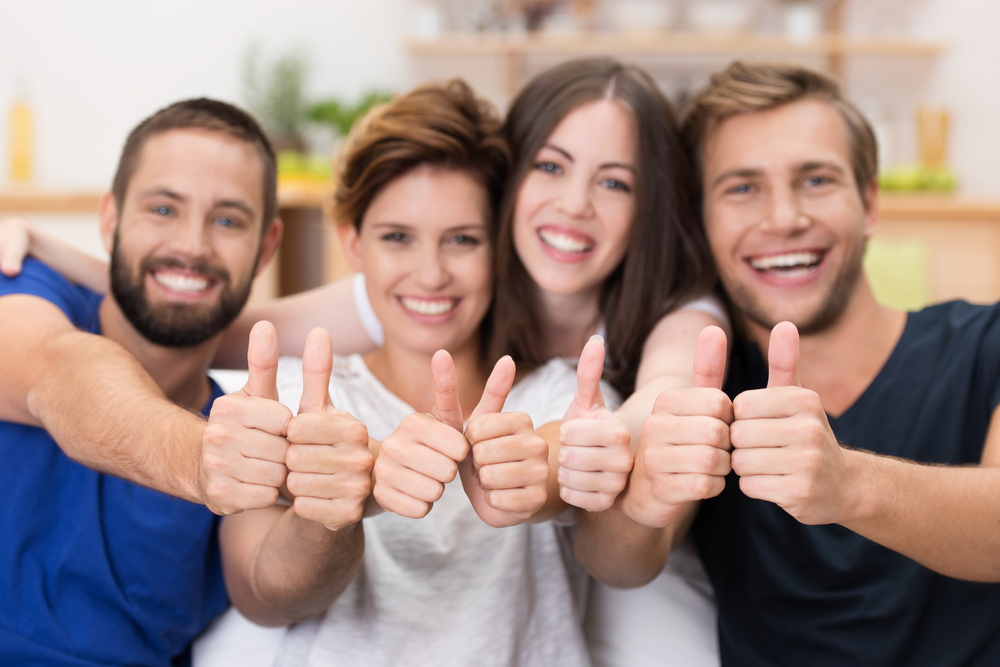 Whether its looking for somewhere to live after halls or attempting to fill the room left by a friend leaving for a year abroad, at some point we all have to find new housemates during University.

This can be a social minefield with any number of potential pitfalls waiting to trip you up. So to help you land the right housemates and not the guy who collects his own snot in a jar, here is the definitive guide.

Where To Find Housemates

Other Food For Thought

Where To Find Them

Whether you are in your first or third year, after a mere couple of months living with the same people, we begin to work out the pros and cons of sharing the same roof.

If you get along well with your current housemates/people in your halls then planning with them is probably your safest bet, if you don’t then there are a number of other methods to try out.

Another potentially large group of suitors could be your course mates. You all have at least one thing in common, and are likely to run on a similar schedule which could prove handy when one of you inevitably loses their front door key on a night out.

Obviously there are clear risks with this method also. No matter how long you and your course mate can sit chatting about Einstein’s Laws of relativity or debating Descartes Cogito ergo sum, unfortunately it doesn’t stop you disagreeing on EVERYTHING else.

If your course doesn’t provide any obvious Joeys to your Chandler, then perhaps you could consider some of your society friends. Similarly, to your course mates, you will have at least one thing in common with someone one from your society, something which is probably more social and not formal, which is great.

The trouble stands with the relationship you hold with your society friends. If the majority of the time you spend together involves getting unspeakably drunk on a Wednesday night, then chances are you might not want to live with the girl who throws up in people’s handbags, or the guy who once kicked his own front door in.

Another option you have is to put yourself out there, advertise for a spare room on Facebook or down at the students union. The great thing about this you can specify house rules, say a little about yourself or anyone else you might already live with and even conduct housemate interviews if you feel that would help.

This is the best option if you perhaps aren’t in a society or are happy keeping your society and course mates at an arms length.

The trouble lives in the nerve racking wait for a response from those who have shown even the smallest bit of interest.

If You’re the Newbie

If you are the one seeking a you place to live, then of course you can follow all the previous tips in reverse. The key here is to put yourself out there, go see as many rooms as you can.

As concerned as you might be about finding housemates in time, don’t rush into anything, because moving into an entirely new house of people you don’t know could obviously backfire catastrophically.

For house viewings and potential house mate meetings, prepare some questions that will hopefully give you the best possible impression of those you might soon be living with.

As well as trying to find out a bit more about them, try and delve into their house policies.

All of us have our bug bares when it comes to living with friends. These span to every room of the house and are certainly something to discuss before committing to living with someone.

In halls you might have been lucky enough to have had an en suite, if not then youâ€™ll be very aware of the potential issues that lurk in the bathroom.

If you cower at even the site of a spec of toothpaste on the side of the sink, you really want to quiz your potential new housemates hard on their bathroom cleanliness, or even have a quick scan at the state of theirs next time you pop around their current place.

There is also the very real concern that people don’t have the same boundaries as you, which you have to decide whether you are ok with or not.

The kitchen potentially offers the most bones of contention for an individual room in the entire house. Whether it’s the amount of cupboard space each of you has, the state of the hob or oven or the timeless classic of the washing up, the kitchen really can make or break housemate relationships.

Similarly to the maintenance of the bathroom, perhaps discuss a consistent way of keeping the kitchen to everyones satisfaction. If you don’t trust your potential new housemates dish washer loading skills, it might be time to address it before its too late.

There is also the question of sharing food, or what not to share. Some people are happy to share the essentials such as milk, bread and butter, but its good to decide from the off what is on or off limits.

If you do decide to share some food, it might be worth seeing if your potential housemates feel about having a milk and bread piggy bank or alternative.

If it all pans out ok, the living room will be the place you spend the majority of your time with your housemates, socialising and enjoying the benefits of uni life.

If it doesn’t work out, this could be a room you avoid like a leather sofa and wall mounted LED TV reimagining of the plague.

There are a lot of living room politics to navigate through which you might not have had to contend with in halls such as who can watch what, are you paying for a subscription service or where everyone eats, especially if you don’t have a dining table

There are two types of night owls you are likely to come across, quiet ones, and unspeakably loud ones, so it’s important to quiz potential house mates on their night time rituals.

The good kind might be those that study late, burning the midnight oil in the hop of finishing that essay for the 9am deadline. They will keep them selves to themselves, so unless they type staggeringly loud, they shouldn’t be a problem.

The bad kind could be that sort of person whose favourite past time is to stay up till 5am every other day watching TV stupendously loud, these are the guys you want to avoid if you enjoy an early night.

One of the wonders of university is meeting people who have a similar music taste to you, finding someone who loves that Kendrick album track or Smiths B side as much as you can be awesome.

When you have a housemate who decides to move a sound system large enough to deafen Wembley stadium into their bedroom, even your favourite song might become a touch exhausting.

So if during a chat with a potential new housemate leads to a comment like I’ll bring my awesome speakers, you might want to evaluate things.

The majority of student lettings agents and landlords do NOT allow smoking in their houses and ignoring this may result in you losing a hefty chunk of your deposit at the end of the tenancy.

If you have a potential housemate who does smoke, or you smoke, obviously you’re going to have to find work out the best door step or porch to huddle by in those winter months for your nicotine release.

If you detest smoking, which some people do, then obviously deciding to live with someone who smokes 20 a day might be something which will slowly grate on you, so it’s something to bare in mind.

University is often the time in our lives when we become politicised, be it though our course, society or just the cultural diversity of uni life, which is great.

Perhaps one of the things which brings you closest to your friends is your passionate opposition of animal testing, your veganism or your hatred of the EU. However, if these big issues divide you, it could present an issue.

One of the greatest things about university is the broad cultural scope within these institutions, however the last thing you want to do every night when making your evening meal is a 30-minute argument over your or your housemates meat eating/vegan beliefs.

Lots of people meet their other halves during their time at university, so the chances are plenty of your potential housemates could be coupled up.

This can be fantastic, leaving you essentially with a 2-4-1 deal on friends if you get along with their boyfriend/girlfriend as much as them.

The stumbling block is if you grow to detest their other half. Perhaps they take over your living room 5 days a week, borrow your Game of Thrones box set without asking or steal your shower gel because they always forget to bring some, either way it can be grating.

Other Things To Consider

Here are a few more quick things you might want to consider before committing to signing that house contract: 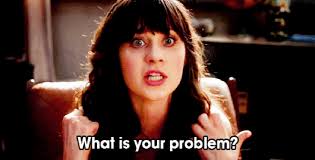 A lot can be made of deciding on your university housemates but you will no doubt work it out just fine. Then again, if it doesn’t